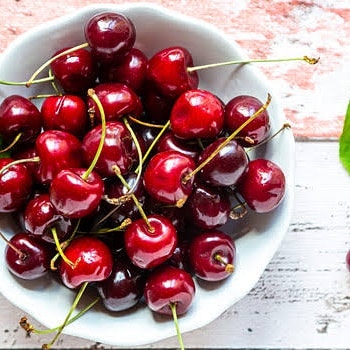 Craig has over 30 years growing experience and knows what it takes to grow good fruit. He took over Tree Ripe Orchard, a 3.5 hectare property in Riwaka around 15 years ago. This was one of the original apple and pear orchards in the area but in a bold move, he took out most of the apples and replanted in stonefruit. His rationale for this was he wanted to sell his produce direct to the public and not be subject to the yearly variations in export apples. He kept some of the original trees, including a pear tree which is over 100 years old and he uses this for his pear juice.

Craig takes pride in providing tasty tree ripened fruit  and has been attending the Nelson Farmers Market for six years. He enjoys interacting with the customers and helping customers with their fruit growing problems. He likes the atmosphere of the Market and being among like-minded growers. Craig also likes that he can sell all his produce locally (within a 60km radius) which reduces food miles and also ensures it is fresh, “It hasn’t been on a shelf for two week’s”, he says. 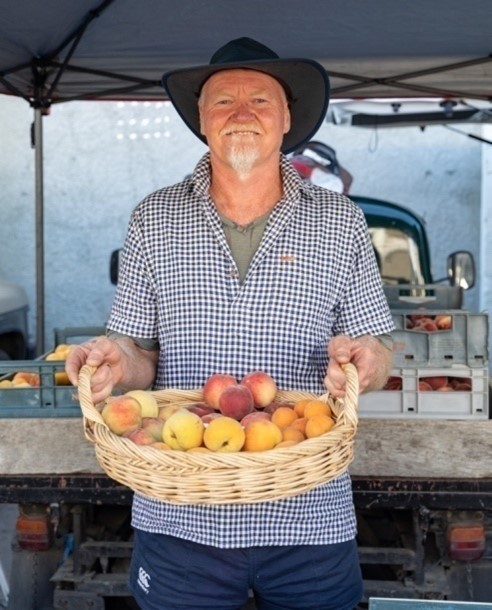